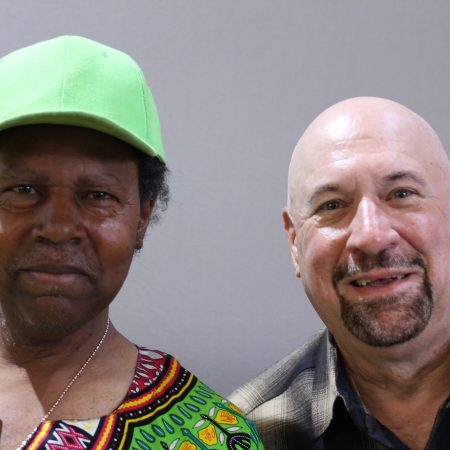 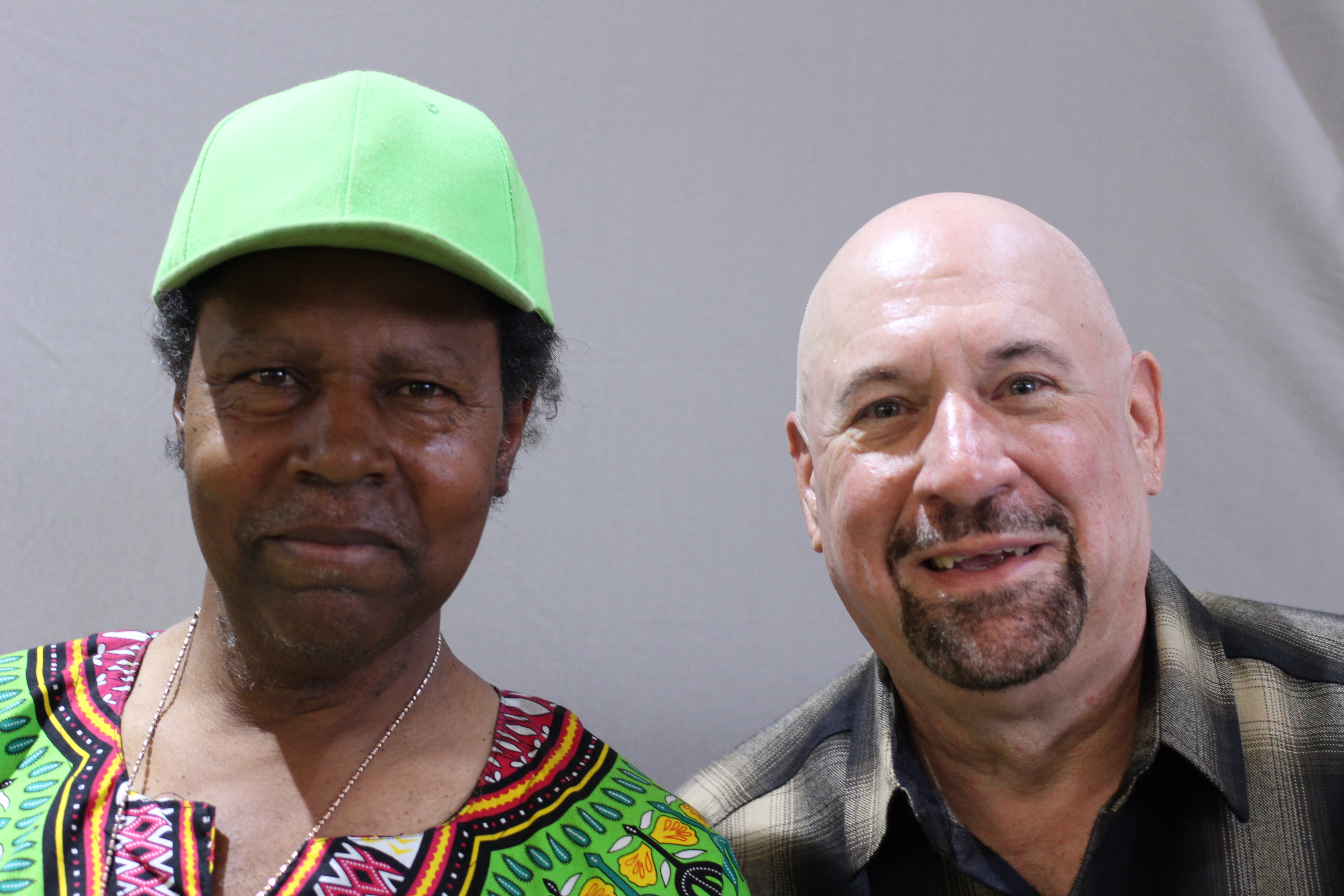 Friends and colleagues Patrick Frase (63) and Stefan Lambert (57) talk about the history and formation of groups such as the African American Film Association and the Negro Actors Guild, analyze important films that highlighted African American actors, and talk about the controversies that exist today regarding race within the film industry.